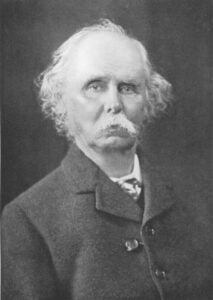 From the above criticisms, it is clear that Marshall’s definition is narrow and unscientific, and is stuck in the net of immateriality.

Even after the above criticisms, Marshall’s definition is still a source of inspiration, to the readers. Economists, like – J.M. Keynes, Hyne and Newman, etc. consider Marshall yet as a “Great knowledgeable Economist”

Exam Notes by DotEvolve is licensed under a Creative Commons Attribution-ShareAlike 4.0 International License.